Date:2022-04-18  From:ICC
On the evening of April 16, the Shanghai Commission of Economy and Information Technology issued the Resuming Production Guidelines for the Prevention and Control of the Epidemic for Shanghai Industrial Enterprises, implementing closed-loop production management under the premise of ensuring that risks can be controlled, effectively promoting the resumption of work and production of enterprises in an orderly and effective manner, and ensuring the safety and stability of the industrial chain supply chain. Car companies such as SAIC motor and Tesla Shanghai Gifactory have reported the news of resuming work and production. 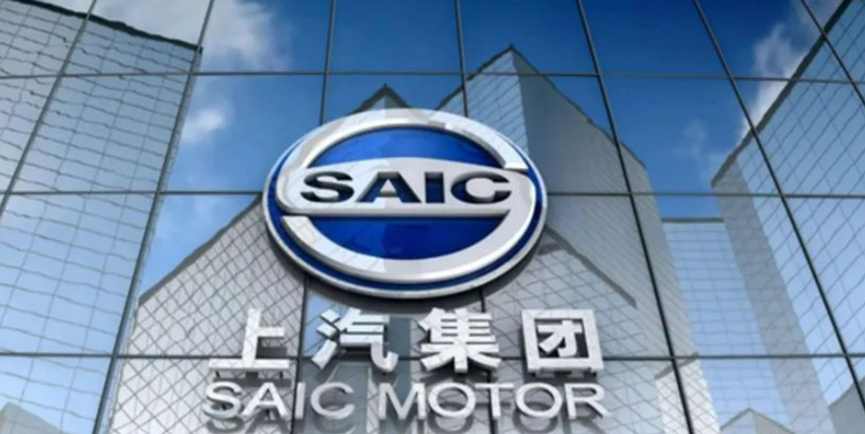 It is reported that the Ministry of Industry and Information Technology has recently dispatched a working group in Shanghai to promote the stable production and resumption of work and production of key industrial enterprises, ensure the smooth operation of the industrial chain supply chain, and concentrate resources to prioritize the resumption of work and production of 666 key enterprises in key industries such as integrated circuits, automobile manufacturing, equipment manufacturing, and biomedicine.
On the afternoon of April 15, a document issued by Wang Xiaoqiu, president of SAIC Motor, showed that SAIC Motor plans to give feedback on the resumption of work and arrangements on April 17 and start the stress test of resuming work and production on April 18. At the same time, the document states that SAIC Motor will report to its subsidiaries the "white list" of enterprises that apply for early resumption of work and production, and the approved list will be filed in the streets and communities of each territory.
In addition, according to Phoenix Network Technology, a person familiar with the matter revealed that Tesla has notified employees in Shanghai to prepare for the resumption of work next week. In addition, the media reported that from April 17, a closed-loop production method will be adopted - employees will eat and live in the factory, nucleic acid testing will be carried out regularly, and Tesla will arrange buses to pick up employees and return to the factory.
It is worth mentioning that yesterday, Tao Lin, vice president of Tesla's external affairs, also issued a document to debunk rumors about the news that Tesla could resume work as early as mid-May, which said: This is a rumor.
Since the outbreak of the epidemic in Shanghai, Tesla's Shanghai factory has been shut down several times, and it stopped production for two days from March 16 to 17, and announced a four-day suspension again on March 28. Subsequently, due to the impact of epidemic prevention and control, Tesla cancelled the production plan from April 1 to April 3 and resumed production on April 4. On April 3, it was reported that Tesla had sent an email on April 3 to inform employees that because the epidemic was still severe, it asked employees to continue to stay at home and comply with community regulations. As of April 17, Tesla's Shanghai factory has been shut down for three weeks.
Earlier, He Xiaopeng, chairman of Xiaopeng Motors, posted through the official authentication account of Weibo that "if the supply chain enterprises in Shanghai and the surrounding areas cannot find a way to dynamically resume work and production, all Chinese automakers may have to stop work and production in May."
In response to the situation of the automobile supply chain, Chen Shihua, deputy secretary-general of the China Association of Automobile Manufacturers said, "It is not so absolutely severe as mentioned . There may be possibly a large-scale shutdown of production." Although the time for general car companies to rely on inventory to maintain normal production in the case of parts replenishment interruption is limited, the specific conditions of the supply chain of each production enterprise are different, and there is also the possibility of achieving normal production by finding alternative channels to supplement production resources such as accessories.
However, Jilin Province, where the epidemic is more severe, has been effectively controlled. Yesterday, at a press conference held by the Information Office of the Jilin Provincial Government, the government official said: The automobile industry is an important pillar industry in Jilin Province and will take the lead in resuming work and production. Hongqi Factory has taken the lead in resuming work and production, 47 of the first batch of suppliers have also resumed production, and other OEMs have prepared to resume work in advance, and will resume production in batches and in an orderly manner to minimize the impact of the epidemic on the industrial economy of the province. Recently, the MIIT also said that it will give priority to ensuring the resumption of work and production of key enterprises in Shanghai and ensuring the smooth operation of the industrial chain supply chain.
Keywords: SAIC Tesla Lithium Battery LIB ElectricVehicle Automobile Car EV BEV PHEV NEV
Share Share on Facebook Tweet Tweet on Twitter Pin it Pin on Pinterest
Back to Industry News