Date:2022-05-07  From:ICC
Summary
Automobile prices will continue to rise for a period of time, and then differentiate demand according to the actual situation of product strength and sales terminals; in this process, the scale effect of the automobile industry is weakening.
Global auto sales declined in April, a trend that was a bit worse than LMC Consulting's forecast for March. Global passenger car sales fell to 75 million units/year in March with seasonally adjusted annualized sales, and global light vehicle sales fell 14% year-on-year in March.
If you estimate the situation in China, according to the estimates of the Association of Passenger Vehicles, the retail sales target of car companies in April fell sharply year-on-year, and the retail sales of passenger cars in the narrow sense are expected to be 1.1 million units, down 31.9% year-on-year, according to this calculation, the entire global passenger car decline in April 2022 to about 24%.
From the perspective of the entire new energy vehicle:
April sales of 43,872 units, down -14% year-on-year and -29% month-on-month, and April sales of 22,926 units increased by 10% year-on-year and decreased by 27% month-on-month. The UK's data has not yet come out, the situation of new energy vehicles in April is basically sideways, and the growth situation is not very good.
01 Year-on-year data overview
From the Perspective of Europe, the main markets of Germany, France, Italy and Spain are declining, and there is a high probability that car sales in the United Kingdom will also decline, and the correlation between car consumption and the macroeconomic environment is too large.
If the total amount of decomposition, HEV, PHEV and BEV three points of view, pure electric in various countries is not particularly obvious decline, PHEV due to supply reasons fell quite
large.
Germany's pure electric vehicles 22175 units (-7% year-on-year, -36% month-on-month), plug-in hybrid sales of 21697 units (-20% year-on-year, -20% month-on-month), the total penetration rate of new energy vehicles in the month was 24.3%, up 2.2% year-on-year, which is a very small month in Germany.
France's pure electric vehicles 12,692 units (+32% yo-on-year, -36% q-o-q), plug-in hybrid sales of 10,234 units (yo-y -9%, mo-m-12%); the penetration rate of new energy vehicles in the month was 21.1%, an increase of 6.3% year-on-year
Other markets Sweden, Italy, Norway and Spain were generally in a state of low growth.
From the perspective of penetration, in addition to Norway to achieve a high penetration rate of 74.1% of pure electric vehicles; several large markets in the 10% penetration rate of pure electric vehicles, in the current economic environment to go further ahead, the price of power batteries is also continuing to rise.
02 Problems with supply and demand this year
Europe is facing problems, on the supply side due to the supply problems of chips and Ukrainian wire harness companies, the supply of vehicles has risen due to insufficient supply; while the increase in inflation has led to a decline in real incomes, a surge in gasoline prices, and the threat of rising potential unemployment caused by the increase in operating costs of enterprises. 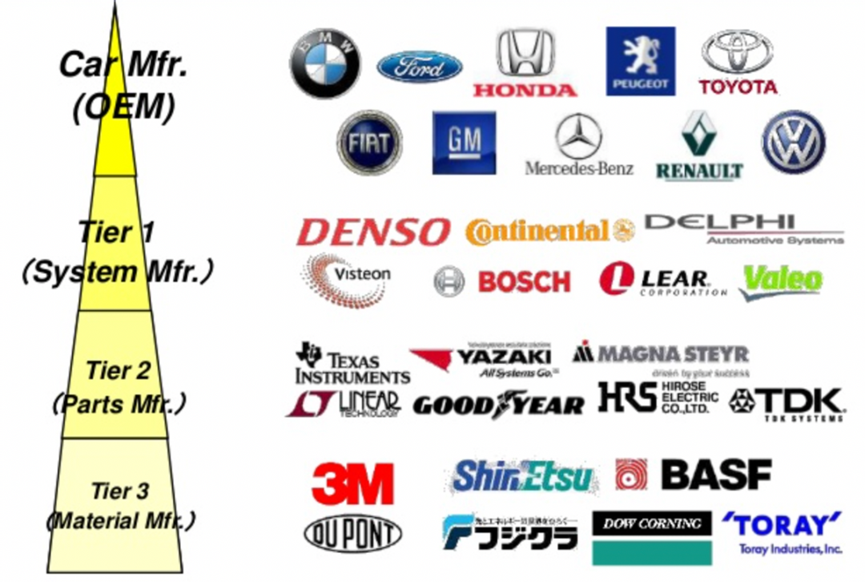 In the latest report, the cost of the automotive industry began to shift, and Bosch said that the increase in raw material, semiconductor, energy and logistics costs needed to be borne by customers.
Summary: The ultimate possibility is that the price of automobiles will continue to rise for a period of time, and then differentiate the demand according to the actual situation of product strength and sales terminals; in this process, the scale effect of the automobile industry is weakening, and the scale is determined according to the demand, and the profit margin of the industrial chain will be compressed for a period of time. A bit like the era of the oil crisis, it is necessary to find companies that can support the past, and this period is the liquidation stage of the market elimination period.
Keywords: Lithium Battery LIB ElectricVehicle Automobile Car EV BEV PHEV NEV OEM plugin
Share Share on Facebook Tweet Tweet on Twitter Pin it Pin on Pinterest
Back to Industry News