Date:2022-04-12  Author:ICCSINO
The group reportedly wants to focus more on the quality of its products, as well as profit margins.


Volkswagen has just announced a bold plan to reduce its lineup of internal combustion-engined vehicles by 60 percent by decade’s end, in an effort to concentrate on each individual product more and also increase profitability. To us that sounds like the German giant is looking to lower volumes, but make more money by selling more expensive cars - it sounds like VW is looking to go upmarket while it’s also going electric at the same time.
Right now, even though VW has a growing range of ID-badged electric vehicles, most of what it sells still burns fuel. And even with the announced 60 percent cut, that would still leave almost half of the ICE models it currently sells on sale after 2030, although by then it will have added a lot more electric vehicles, so they may not constitute the majority any more.
VW is not the only mainstream car brand that wants to trade volume sales for higher per-unit profit margins - it is just following a trend that is now sweeping the industry. There used to be a race between VW and Toyota regarding the number of vehicles sold globally every year, but it looks like that may be a thing of the past.
The information comes courtesy of Arno Antlitz, VW’s chief financial officer, who told the Financial Times recently that. The key target is not growth. We are [more focused] on quality and on margins, rather than on volume and market share.

He also notes that even though VW is investing €52- ($56-) billion in electric vehicles, We are not adding capacity: we rework factory by factory. We have [a significantly] lower fixed-cost base, so we are less dependent on volume and less dependent on growth.

The last statement refers to cost reductions that VW has been able to enforce ahead of schedule, pointing to the fact that he expects VW’s EVs to soon be as profitable as its ICE vehicles to sell. 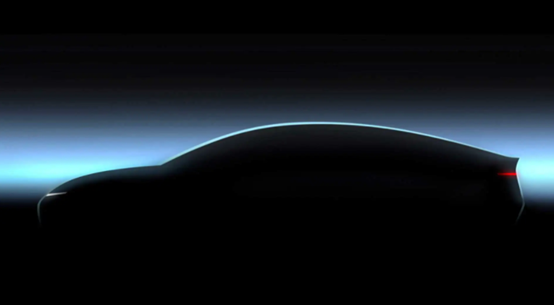